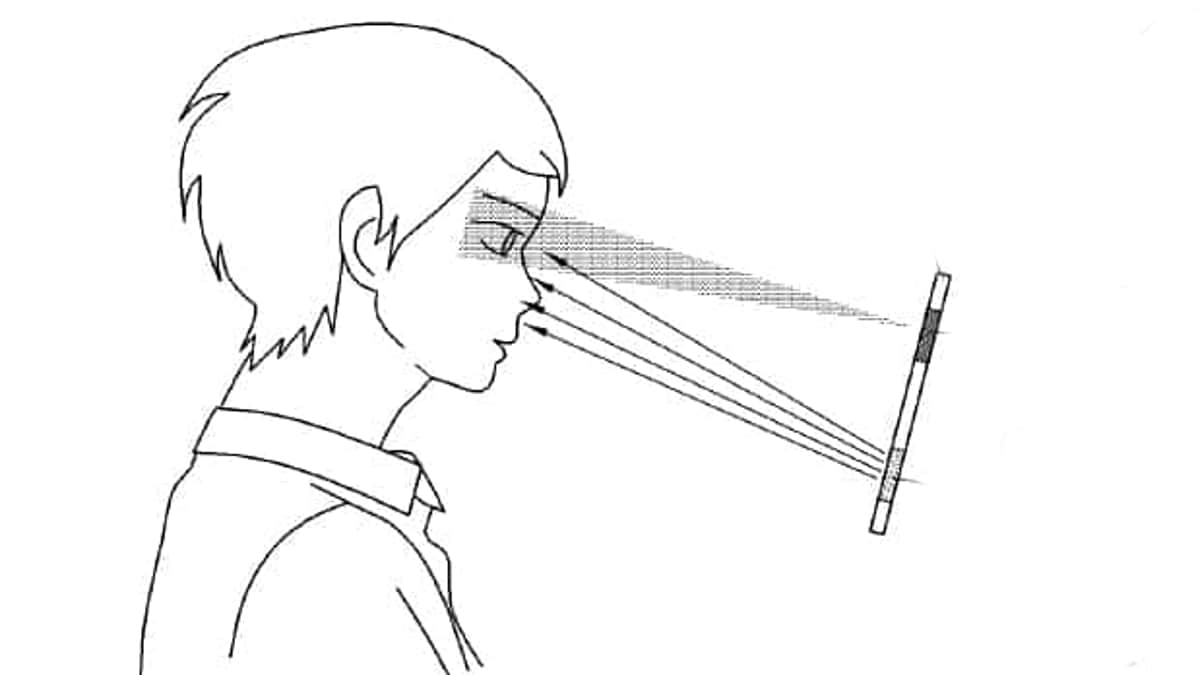 Samsung seems to be working on a dual under display camera (UDC) technology that will help it improve the facial recognition technology for the face unlocking feature, a patent filed by the South Korean company has suggested. This setup could include a way to scan the subject’s face from multiple angles at once, therefore, creating a 3D/ stereoscopic scan to unlock the phone. The company uses a 4-megapixel UDC in the Galaxy Z Fold 4 and it is situated on the folding screen.

As per the patent, which was filed in March 2021 and published this week, spotted by Galaxy Club, Samsung is working on a “method, apparatus and storage medium for authenticating user”. The company seems to be building dual UDCs that will scan the user’s face from different angles to unlock the phone.

“According to various embodiments, the electronic device is the memory, display, the multiple cameras arranged in the lower part of the display, and at least one processor operatively connected to the memory, and the display and multiple cameras are included,” the Samsung patent reads. The apparatus gets multiple images about the user that can then be “set up in order to perform the authentication about the user” based on the final image.

Galaxy Club says that getting multiple scans from different cameras could provide a more accurate picture. Since the cameras are scanning the face from different angles, the face of the user could be captured with more depth, which in theory, would be less likely to fool as compared to a more 2D image. Both of these could combine and make the entire facial recognition more secure.

It is to be noted that currently only the Samsung Galaxy Z Fold 4 comes with an UDC camera. The 4-megapixel camera is not that high quality and we wrote in our review that it shouldn’t be a choice for clicking selfies. Apple has already pioneered the FaceID technology and relies on face unlock as the only biometric option to unlock the phone or tablet.