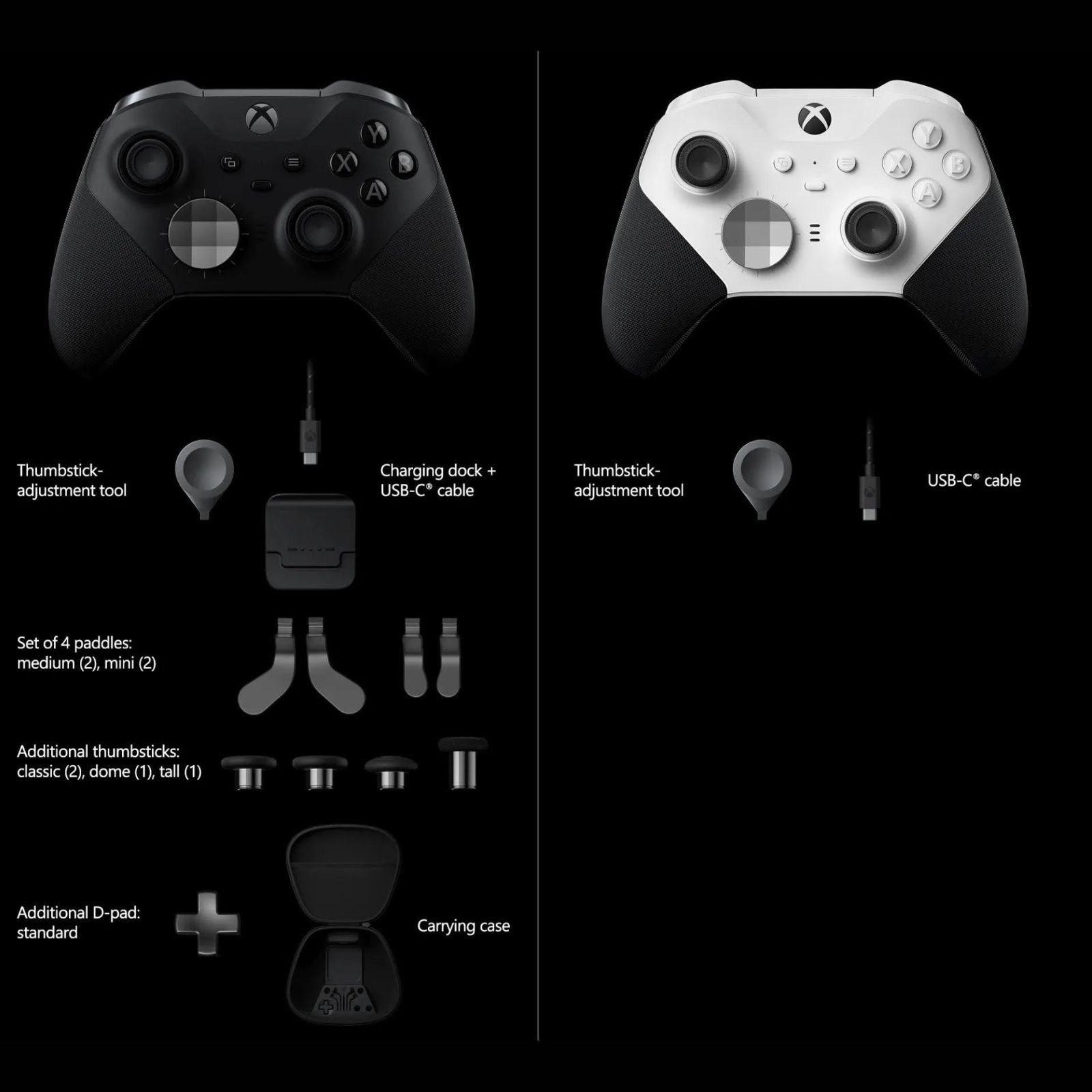 Microsoft has launched the Xbox Elite Wireless Controller Series 2 – Core, a mode affordable version of its premium competition-grade Xbox Elite Wireless Series 2 controller. Now, with ‘Core’ moniker added to the mix, Microsoft has made a few logical compromises to bring the price down. It only comes in one colour, with the bare minimum in-box. For a certain group of gamers, the Core controller strikes a good balance between price and performance. Read on to learn more about the new controller from the Xbox camp.

The new controller is slated to launch on September 21, 2022 at a price of Rs 10,990. Retailers like Amazon and Flipkart don’t have the product pages up just yet. However, it is still reportedly going to be available in the Microsoft store in select markets.

For starters, the Series 2 Core only comes with two accessories in-box, including the Thumbstick adjustment tool and a USB Type C cable. However, the more expensive Series 2 controller comes with a plethora of supporting accessories like additional thumb sticks – classic (2), dome (1), tall (1), a set of four back pedals – small (2), medium (2) and additional D-pad.

The build, too, is mostly identical with similar rubber grips, potentiometers and buttons. All in all, Microsoft is giving more options to consumers considering you can purchase the missing Components separately for Rs 5,290. Also, it is worth nothing that the combined price of the Elite Core + Components stands at Rs 16,280, making it a cheaper proposition than the Rs 17,990 sticker price of Elite Series 2.

Read all the Latest Tech News and Breaking News here